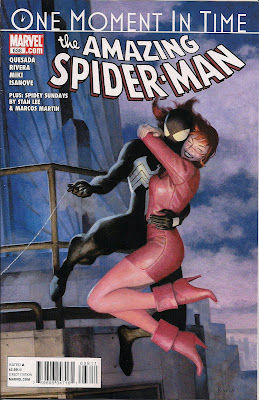 Almost 100 issues after Marvel erased Spider-Man's marriage, the furore's pretty much died down. While a few diehards still protest the business - and I don't blame them, One More Day wasn't a great story - most readers have managed to move on and simply enjoy a seriously good comic book.

So why start picking at old scabs? The Spider-Man office always said they'd get around to explaining what happened on Peter's wedding day in the rewritten history, after they'd concentrated on showing us how Spidey worked within the new status quo. It's a promise I was hoping editor Stephen Wacker wouldn't keep - Peter and MJ never married, that was all that mattered. Revisiting the day MJ made a pact with hell lord Mephisto in order to save the life of Aunt May is as nutty as sending in the Parker clones again (which Marvel did, to no great acclaim).

We begin with the revelation of MJ's previously unheard words to Mephisto, while Peter was sleeping on what turned out to be their final day of marriage. The whispered request turns out to be logical, but underwhelming. The rest of the issue is inventive in the way it shows what stopped Peter and MJ swapping vows. Joe Quesada's story combines an all-new sequence set today with snippets from the original marriage issue, Amazing Spider-Man Annual #21, and 'deleted scenes' from that book leading up to the non-match. It's a clever technique, and does indeed show what happened, with the explanation proving to be daringly banal.

Quesada draws the today sequence, reminding us what a fine visual storyteller he is. Mind, I wish he'd draw MJ more on-model. Maybe it says something about me, but I'm seeing Alyson Hannigan, something not helped by MJ's flame-hair being coloured chestnut. 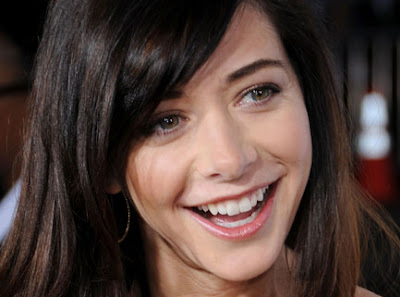 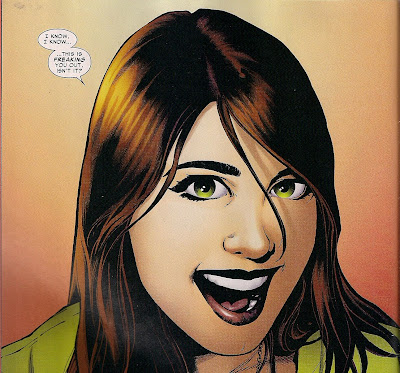 The reprinted scenes, written by David Michelinie, are drawn by Paul Ryan and inked by the legendary (ahem) Vince Colletta, and it's fun to see them beside sequences meant to flow from them. Paulo Rivera's simple line pays service to the style of the annual, but the mood is very much today. That's mainly due to the colouring - so far as I can tell from the credits, by Rivera - which is a lot more subtle than the work of Bronze Age master Bob Sharen, whose efforts wind up looking garish on glossy white paper for which they were never intended.

I suspect the more restrained palette is to indicate that these sequences show the moments remastered by the unseen Mephisto. Eddie Muerte, a hood employed by Electro in the annual and likely never seen again, here becomes a tool of the big red fella who, I assume, is manifesting as the eerie red bird who appears to aid Muerte. There's also a deal-making guy with a red tie who answers to a mysterious employer.

The scenes between Peter and MJ - they're finally having a conversation about the fact that they're not together any more - smoulder with emotion. It's heartbreaking to see two people who so obviously love one another, split by ... now there's the question. It's kept ambiguous as to how much Peter and MJ know. Do they recall the Mephisto business, and go through life desperately trying not to think of what once was? Or are they simply cut up because sometimes things just don't work out?

That's the big hook that will keep me glued to this book for the next three issues, now that we know what happened on the wedding day. I didn't want to see this story, but it's here and there's no denying this is a compelling first instalment. Unless Marvel are intending to undo the undone marriage, Quesada may be scoring an own goal in showing just how much chemistry Peter and MJ have. As of this issue, I'm betting we'll soon have a Mr and Mrs Parker once more.

The extra-sized issue contains another two pages of the charming Spidey Sundays strip by Stan Lee and Marcos Martin which has me wishing Marvel would just get on with giving us their version of Wednesday Comics.

Rounding off the issue I bought is a cover by Rivera which illustrates the phrase 'worth the price of admission all on its own'. Just gorgeous.
Amazing Spider-Man #638 review