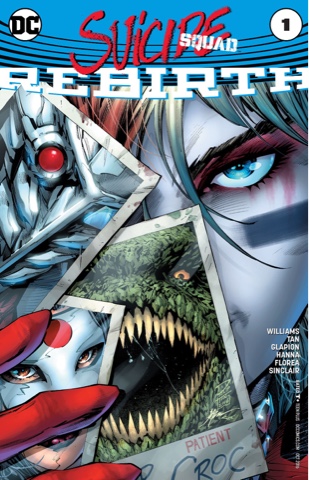 Amanda Waller has a problem - President Barack Obama has found out about the existence of Task Force X and he's not pleased. 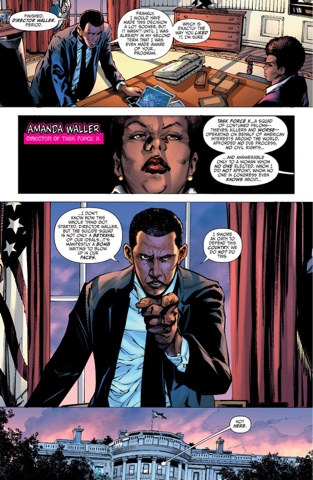 Amanda Waller has a very persuasive manner. She convinces Obama there should be a murderous, lunatic black ops team serving a world that can't know of its existence ... all it really needs is a truly moral person to lead them in the field. And she has just the man. 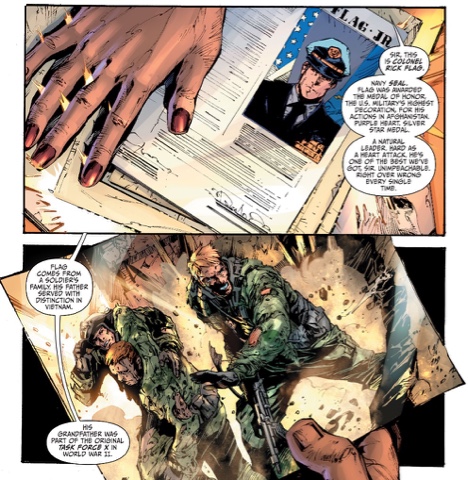 And that's how the third Suicide Squad series from DC in five years begins. The rest of the issue is a back and forth between Waller trying to convince Flag he should actually join the team, and the team fighting off a horde of Chinese... 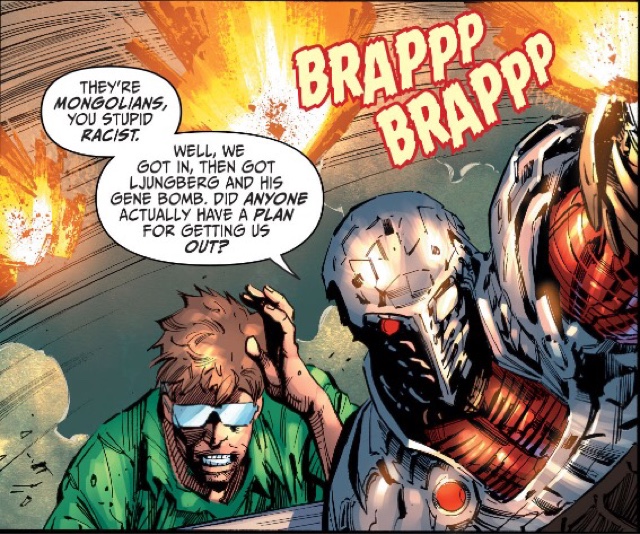 ... sorry, Mongolian supermen and women to rescue a scientist who's come up with a metahuman gene bomb (see 'Mongolian supermen and women') that could bring global terror.
And it's good. Really good. Obviously, DC were going to relaunch the series to take advantage of this week's big screen Suicide Squad outing, but I was dubious about the need for a new writer. It turns out that Rob Williams - late of the madly ambitious Martian Manhunter series - is a great fit. From his presidential speechwriter audition to the pitch perfect climax of a classic all-or-nothing mission, Williams impresses. Especially with his battlefield dialogue. 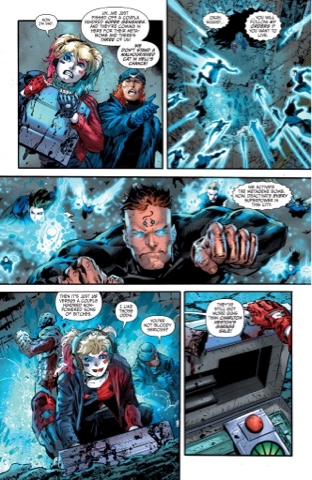 If a savvy White House doesn't grab Williams we look set for for a great run. Just don't ask me to explain how the Invasion-style metagene bomb can switch superpowers on if you don't have them, and off if you do.
Philip Tan turns in some of the most effective pencils I've seen from him, with nicely choreographed, huge action scenes and effective quieter moments... well, as quiet as the Suicide Squad can get with the ever-intense Waller at the helm. I especially like the Clint Eastwood intensity he gives Flag. 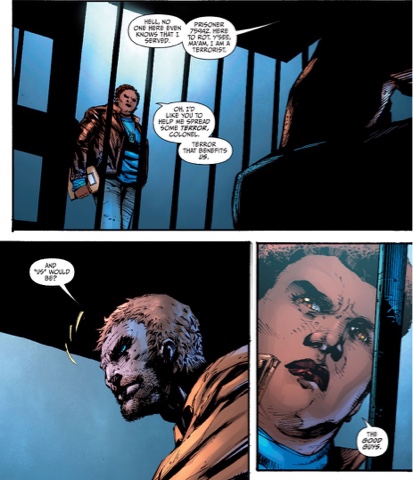 And look, Waller is once again The Wall - the skinny Minnie is gone, replaced by the big, beautiful badass we fell in love with all those years ago. Just call it Amanda Waller: Regirth.
Come the official first issue, I expect Katana, Killer Croc and a few more reprobates to enter the fray; concentrating on core members Harley, Deadshot and Captain Boomerang for this set-up issue makes sense, ensuring they have room to shine. And shine they do, with Williams putting their core personality features up front - Harley's psychotic sentimentality, Deadshot's death wish and Boomerang's chaotic raucousness. As for Flag, I'm delighted to see him reinserted into the legend of the Suicide Squad, along with his links to the original Task Force X. It's almost disturbing how leading Deadshot and chums seems to be just the therapy this haunted man needs.
As for the real-life creative team, Jonathan Glapion, Scott Hanna and Sandu Florea are a seamless inking trio, I couldn't tell who was bringing the scratchiness from page to page. Alex Sinclair's colours are pleasantly bombastic and Travis Lanham letters with his usual effectiveness. 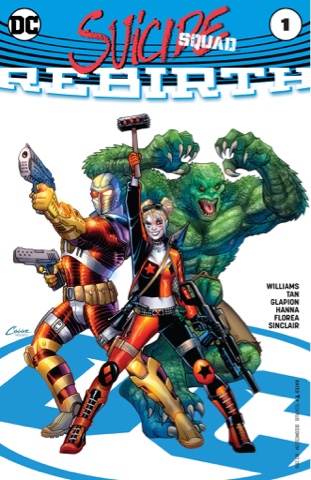