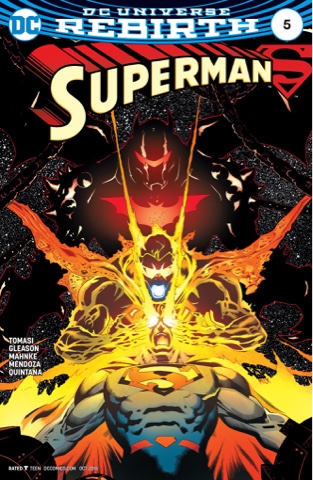 Superman wants to move his battle with the Eradicator away from the crowded streets of Metropolis. He also needs to ensure his wife Lois, and son Jonathan, are safe. There's no time to both get his family someplace they aren't in danger, and then find a battlefield.
So he takes them to the Moon. And into a cave.
The Eradicator - crazed vessel for Kryptonian souls, eugenics fan and all-round bad news - soon arrives from Earth and battle ensues. The Eradicator vs Superman. The Eradicator vs super-son Jon. The Eradicator vs... Lois?
How Lois can stand up to a super-powered robot, I shan't quite reveal. Let's just say that the cave wasn't built by Superman.
Oh, hang on, the cover rather gives things away. OK then... 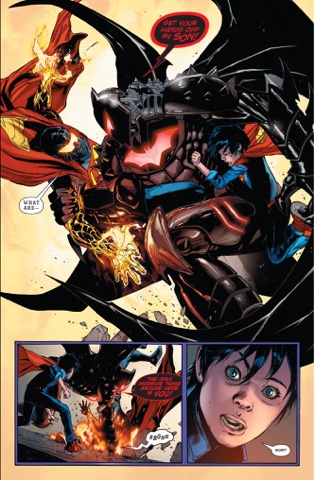 The Man of Steel spends much of this this issue trapped inside the Eradicator's well of souls. It may be the Phantom Zone, it may be somewhere else. Let's just say it's very, very creepy as presented by writers Peter J Tomasi and Patrick Gleason, and artists Doug Mahnke and Jaime Mendoza. I'd prefer to be on the outside with 'momma bear' Lois and Superboy Jon, who's continuing to become a real hero at a rate of knots. He has the strength and smarts of both of his parents and uses them instinctively and well. 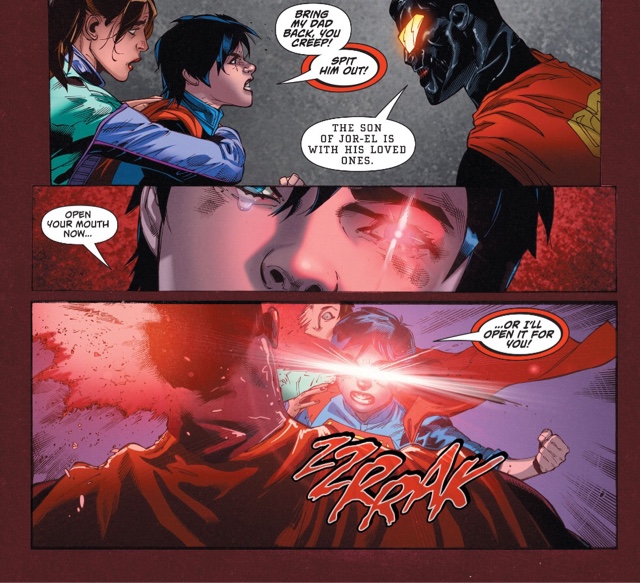 This is the fifth part of the Son of Superman arc and I'm not impatient with it at all. The Eradicator threat is formidable and intriguing, which helps, but it's the Kent family dynamics that really excite.
Just as the superb Detective Comics should carry a wopping great Batman Family logo, this is a Superman Family book. Lois Lane fans disgruntled - to say the least - by last week's Superwoman issue may find her turn as a Batwoman more to their tastes. Tomasi and Gleason realise that Lois is already a hero, and a Hellbat suit is simply an outward manifestation of that.
And as depicted by penciller Mahnke and Mendoza - whose inks at times give Mahnke a Brian Bolland finish - it's a darn impressive one. 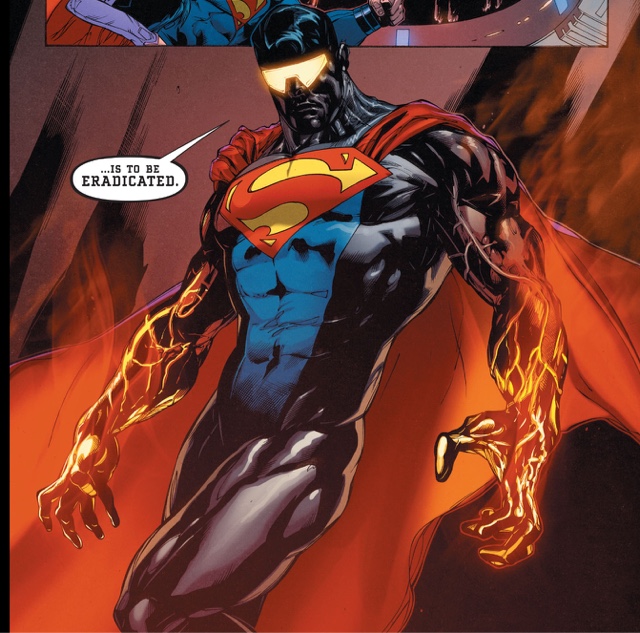 Their version of the new Eradicator is terrific, he exudes power and menace. No less compelling are the quieter scenes. Just watch Lois's eyes here. 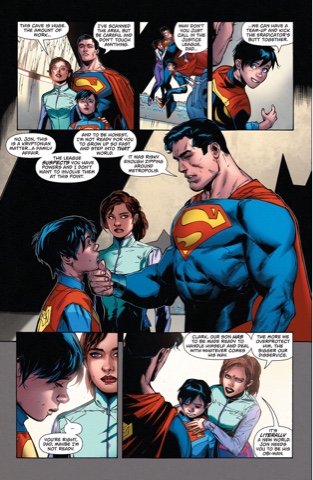 Superman's reasoning for not calling in the Justice League, does that make sense to anybody? The Eradicator wants to kill his family and do who knows what else after that, and he's doing the 'it's personal' bit? Thank goodness Lois calls him on it.
Mind, Clark makes up for his earlier nonsense with this moment. 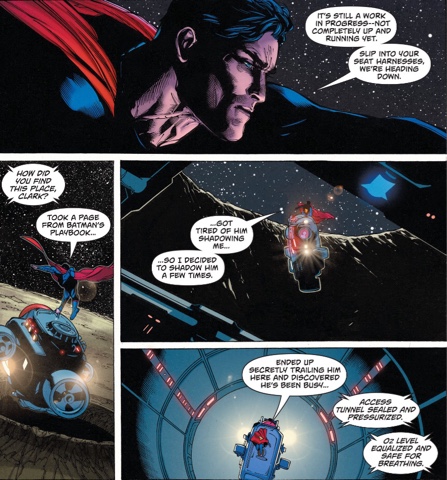 Good man. The colours of Wil Quintana emphasise and amplify the drama while letterer Rob Leigh's Eradicator font has grown on me very quickly.
The spooky cover is the work of Gleason, Mike Gray and John Kalisz, while the variant is another killer Kenneth Rocafort creation. 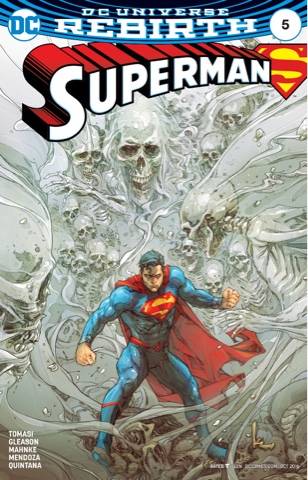 This is a hugely enjoyable Superman comic, with only one thing missing... but I remain optimistic that we'll hear a familiar 'arf' before too long. 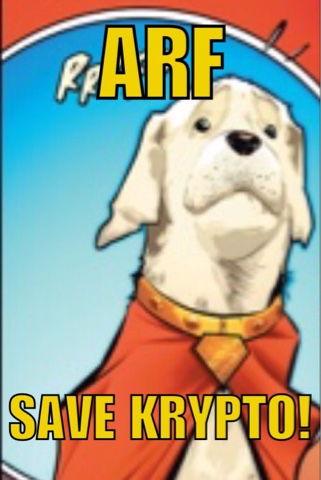