When We’re In Charge 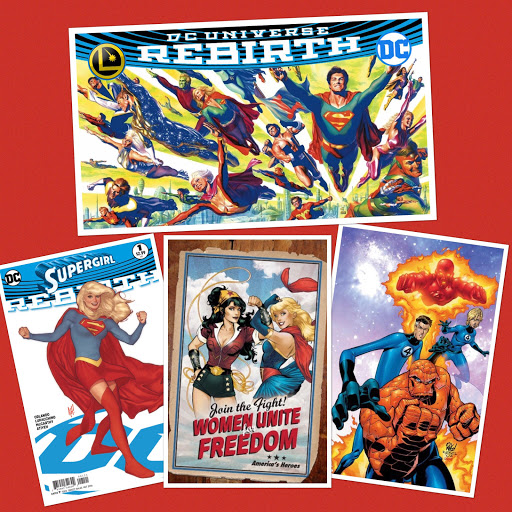 I’m currently in Quebec, coming towards the end of a holiday. In a couple of days it’ll be Montreal, but last Thursday it was Boston, which happens to be the home of my pal Anj, who runs the Supergirl Comic Box Commentary blog. It’s also within driving distance of the home of Ryan Daly, the mastermind behind such great podcasts as Secret Origins and Midnight: The Podcasting Hour. Ryan also has an occasional show on the Fire and Water Network, When I’m In Charge, which sees Ryan and a guest engage in a spot of backseat editing, putting together together imaginary line-ups for the likes of Action Comics and Detective Comics.

As Ryan, Anj and I were meeting for the first time and we didn’t fancy fighting over some misunderstanding, Ryan suggested recording an episode, basically just winging it. Here’s how it went!

Ryan would love to hear what you thought of our thoughts, and any ideas of your own for the comics we discuss, in the comments section. Me too!

And if you ever get a chance to hang out with Ryan and Anj, grab it, they’re lovely chaps.