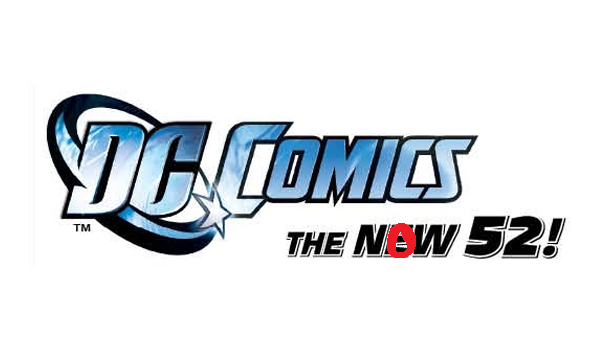 We knew DC were bringing back the 3D covers this September, but I have to say, now that more details of the annual gimmick 'celebrating' 2011's arrival of the New 52 have landed, I'm left scratching my head. It's The Now 52.

Every series is going to leap ahead to its 52nd issue, showing us what the title will be like in a few years time, with a few new series spinning out of the stunt. Promised highlights include: 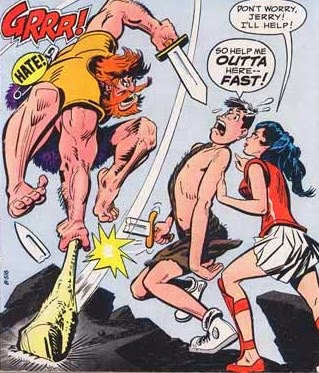 I think they're kidding us with that last one ...

One or two of these ideas sounds interesting, and I did like a few of the lenticular covers last year. But I cannot get behind DC charging the price they expect the actual 52nd issues would cost - $6.99. That's taking the gag too far.
Batman DC Comics Dingbats of Danger Street Flash Green Lantern Justice League Associated Man-Bat Suicide Squad Supergirl Superman The Now 52 the Terrific Whatzit Wonder Woman