Waiting For Doom with Mike, Paul and... me 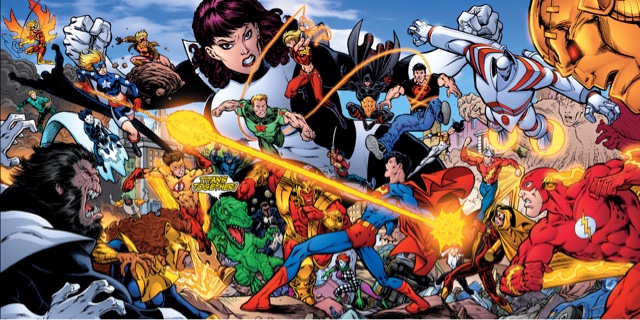 One of the perks of hanging about in the comics blogosphere is that you occasionally get invited onto podcasts. And this week, I was asked by Doom Patrol fans extraordinaire Paul and Mike to join them to talk about 2006's Infinite Crisis event - specifically, how it affected the then incarnation of the Patrol. 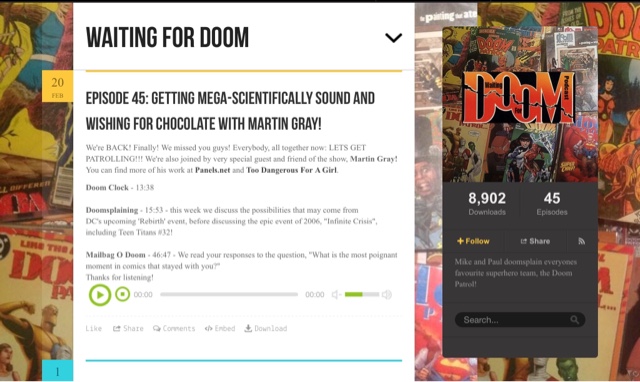 In case you don't know Waiting For Doom, it's a podcast in which Australians Mike and Paul, while waiting for DC to bring back the World's Strangest Heroes, 'Doomsplain' the heck out of old stories.

Have a listen, and join the fun by tweeting Mike on @AvanteGarve, Paul on @Reading_Hix and Wilfred, the show's sentient Twitter account, on @WFDPod.

You can find the show itself on ITunes, Podbean and all good podcast catchers, or click the link at the showpage http://waitingfordoom.podbean.com. Happy listening! 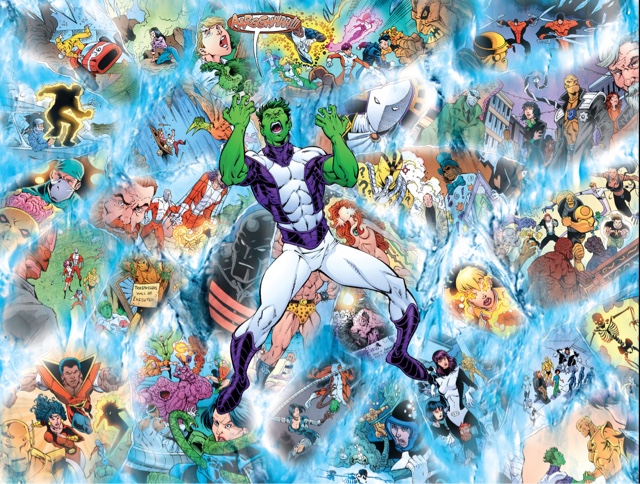