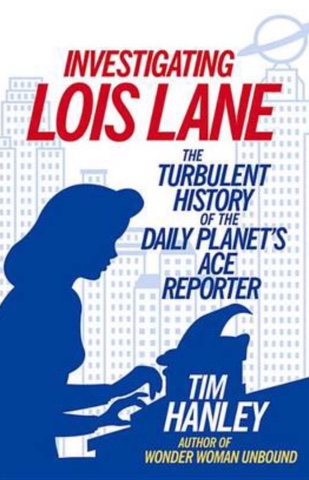 Superman's Girl Friend Lois Lane. That was the name of the long-running comic which starred the hotshot Daily Planet reporter who's been around as long as the Man of Steel himself.
Not that having your own comic always brought star treatment - Lois Lane was often made to look an idiot in her own series, her efforts to persuade Superman to reveal his identity and/or marry her ridiculed. That's something Tim Hanley makes clear in his new book, Investigating Lois Lane, which examines the way Lois has been presented, not just in DC Comics but on screen and in novels, during her 75-year plus existence. 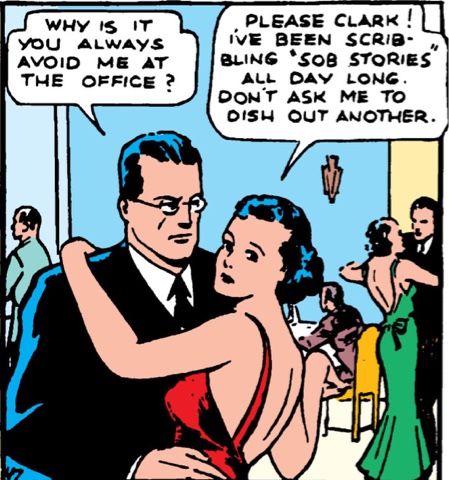 She began in 1938 as the 'sob sister' determined to escape the realm of soft feature pieces and break the stories that mattered. And she did, nailing the big scoops which, more often than not, Clark Kent would then write up first by dint of super-speed letting him get back to the office faster than a Metropolis taxi. The heel.

Over time, her grit softened as she grew more and more fascinated by Superman and she spent most of the Sixties pretty much obsessed with winning his heart. The Seventies saw the tougher Lois re-emerge as she discovered feminism and civil rights.
Lois continued to develop, and I recommend grabbing a copy of this very readable book to find out just where she went. Hanley's love of Lois is far beyond that of Superman, as he spells out her many great qualities, finding the admirable even in her less flattering portrayals. And his argument that 'Superman is the worst thing to ever happen to Lois Lane' is worth considering, even though the character herself certainly wouldn't concur.
I don't always agree with the approach - calculating the percentage of times she appeared in comics headlined by Superman in a given period to argue that she's the victim of sexism is a headscratcher; despite her undoubted importance to the DC Universe, she was created as a supporting character and has no automatic right to co-star. I'm a massive Lois fan, and love to see her at her best, but not everyone writing or editing Superman shares my enthusiasm, and if they don't wish to feature her, fine. I've read far too many awful stories featuring Lois - especially recently - to want her in the hands of those who just don't get her.
And while it's fascinating to hear the various theories surrounding the death of TV Superman George Reeves, a chapter on the subject seems a bit much. I can't see any link between this real-life tragedy and the story of the fictional Lois Lane.
I would say 'narrative' but when a character is so long-lived, and has been written and drawn by so many people, it's impossible to pin one down. Lois has eras, and when Hanley is describing them rather than compiling stats, this book is at its best.

One especially good section sees him trying to pin down what the heck was going on behind the scenes in the early Seventies, when a 'Mystery Columnist' pretty much invited readers to write in and slag her off - in her own comic!
Even with my quibbles, Investigating Lois Lane is a treat for this fan. It reminds us why, while Lois Lane may not always get the spotlight, Superman stories are often better when she's by his side. Here's to the next seven decades. 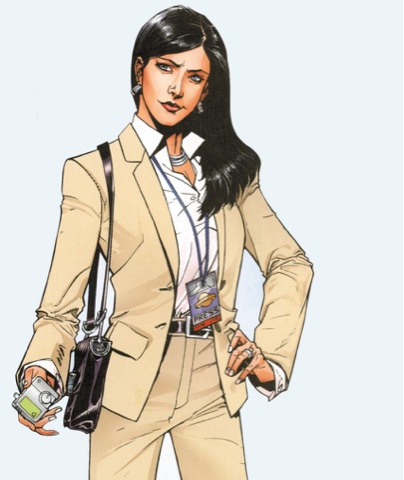